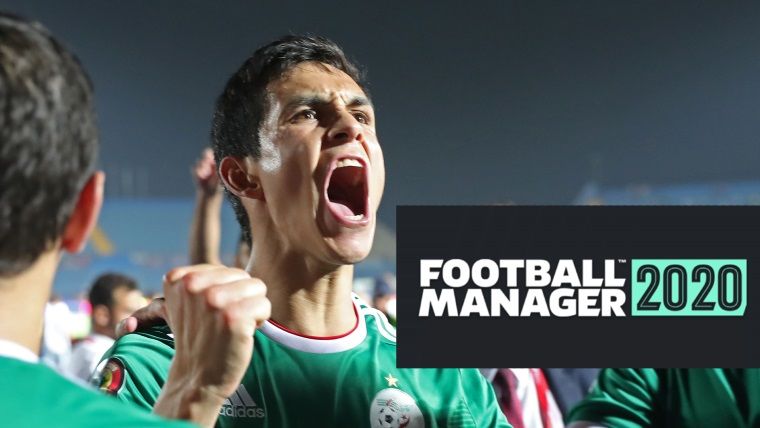 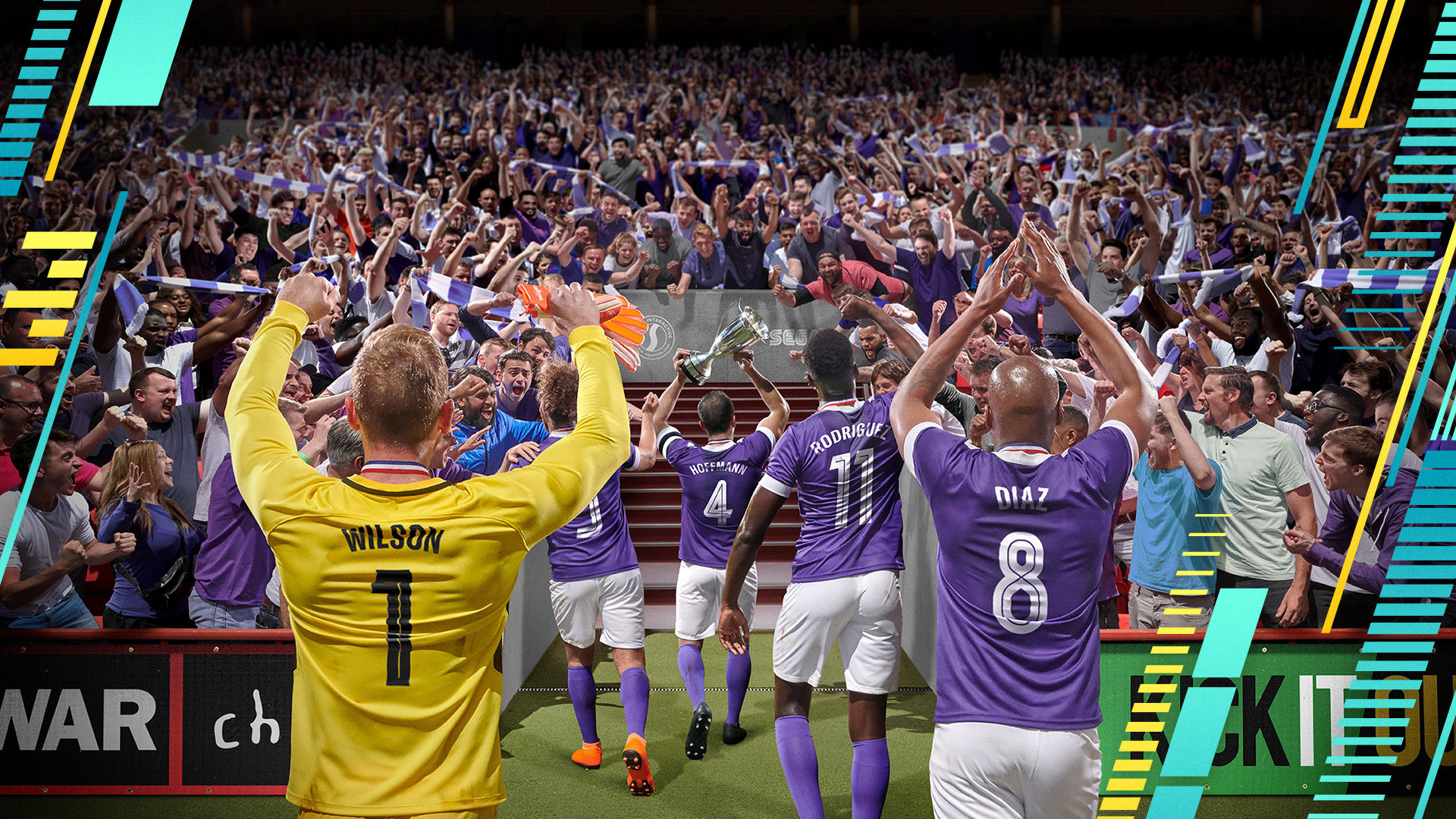 When you choose your club and start playing, you receive small briefings about the club’s traditions, history and how it works. You can enter the game by introducing yourself to the team through captain of the team and doing more. If you give a negative answer to the question of experienced manager in the introduction part of the game, you will encounter less detailed gameplay. This feature, which is available for players who don’t like the little details of the game, recalls the resentful players for the series.

If we move on to the prominent innovations of the game, we see that the developers now have a hand in the reproduced match engine. The stadiums vary according to the weather, making the game more realistic. Now if you are playing in rainy weather, you can see it graphically. In the renewed match engine, the joys of goals and the frustrated states of the players as a result of escaping goals have been added in a renewed way. 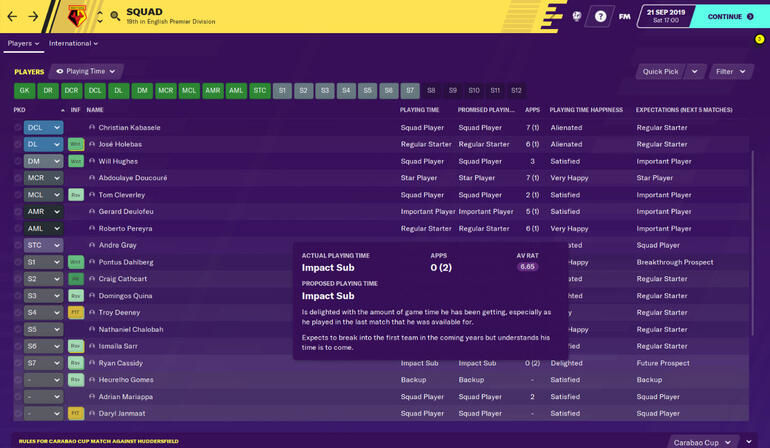 In addition to all these, the club vision system provided a new challenge for the player to overcome, even though the new game does not have a drastic change. The goals of the team you started running in previous games were based on certain rules. In the new game, club managers are now more flexible, making decisions about the situation. In this way, the new system both challenges you more, as well as being comfortable in the place you are left alone.

The minus sides of the game at the beginning of the license problem is unfortunately. Most of the clubs’ logo, even the name Football Manager 2020’da in a different way. This year due to the agreement with PES, especially Italian clubs, added to the game with different names. On the other hand, the problem of many players like me, the decision is not implemented in the match can be annoying. For example; When you teach your right and left-back players a fast attack and a middle opening tactic, your players won’t listen. In a short investigation, I discovered that this problem was in most players and that there was a technical error due to the game. I hope developers will soon release a technical patch that will fix such errors.

When we come to the end, Football Manager 2020 has a structure that will please the fans of the series. With the structure that doesn’t take risks in terms of changes, the producers who do not change their working mechanics and add innovations in detail, let’s see how much more detail will the game play in the next game? Coronavirus Boredom: Things to do when stuck at home